skip to main | skip to sidebar

John and I were not together this year for Thanksgiving...but we each had a fun time with our families, and look forward to being together next year!!

My family went to my Aunt Laurie's house who lives in Greenville, NC. She is working on her Doctorate at ECU. We had a yummy lunch on Thanksgiving, and had fun shopping on Black Friday! 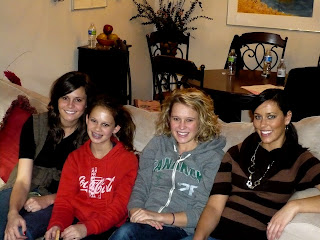 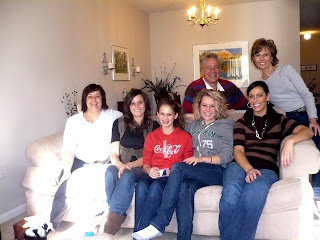 My Black Friday shopping consisted of getting 2 seasons of The Office at Target, then hitting up some outlet malls near my Aunt's house...found a few good deals there- got a pair of crocs for 7 bucks! I also got some Christmas shopping done! It was a great Holiday weekend! I am not looking forward to these last few weeks of school, which will consist of one final, one paper, one anotated bibliography, and juries...but I am looking forward to my church's Contemporary Christmas Music Night called Glorious..which is one week from tonight!!
Posted by JohnandMelanie at 2:43 PM No comments:
Labels: Thanksgiving

YOU LEARN SOMETHING NEW EVERYDAY...

I never knew that Gatorade was actually created by scientists at the University of Florida for their student athletes who were fatigued. Never new that was why it is called "Gator" ade...This youtube video told me the story....

Posted by JohnandMelanie at 4:03 PM No comments:

I was so excited John could come up this past weekend for the USC-Florida game!! We had such a fun weekend! We drove up to Charlotte on Thursday, and went to Dan's (John's Cousin) CD release concert at UNCC. We went to dinner with Jon and Jenna Rouleau before and to the concert with them...it was so good to see them!! The next morning we did some wedding stuff in town, and then headed back to Columbia, because I had to go to a Pippa concert for one of my theory classes--this was the weekend highligh for John...ha JK.

I took John to a fun place after the concert called Cupcake. It is so good. They have every kind of cupcake imaginable!! We got oreo and turtle. You can check out the rest of their flavors HERE 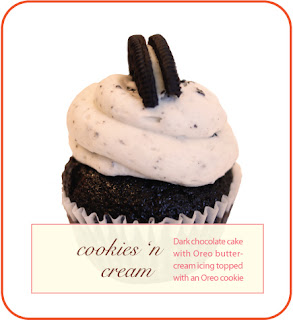 Saturday we headed to the tailgate my church does, and then to the game! I was so proud of South Carolina--they played really well! The atmosphere was so great...this was probably my favorite USC game EVER and I'm so glad John was there with me! We honored the military at this game and had an awesome half-time show with a fly-over!
The students get a stamp to be able to get in to the student section...so right after I got mine stamped, I pressed it on John's--it came out pretty well :) 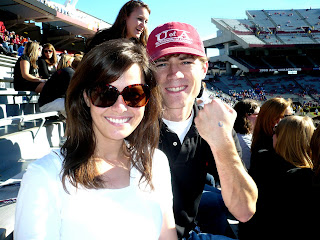 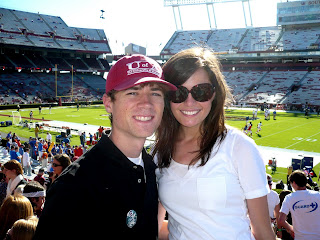 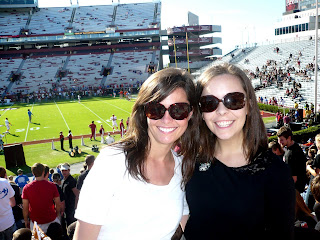 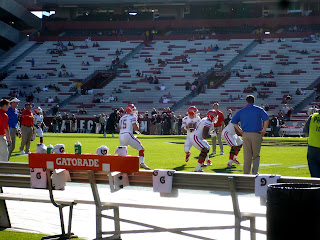 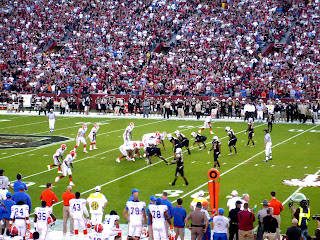 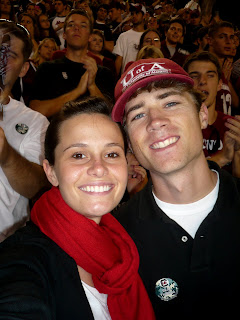 In other news--we are so thankful for the Lord's provision in John's job. He started Thursday!
Posted by JohnandMelanie at 10:34 PM No comments:
Labels: USC 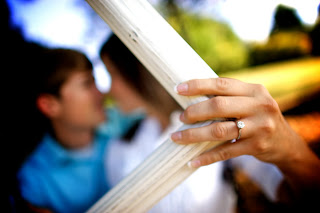 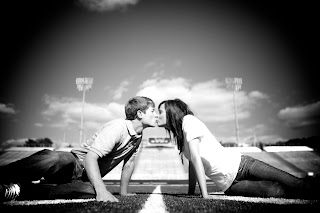 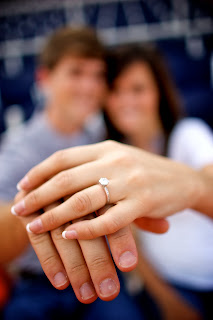 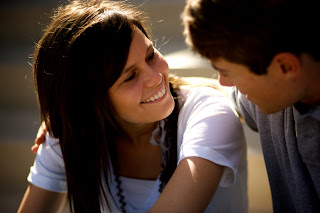 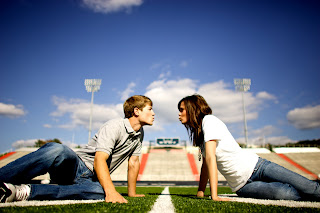 If you want to see all of them you can HERE
Posted by JohnandMelanie at 1:31 PM 4 comments:
Labels: Wedding
Newer Posts Older Posts Home
Subscribe to: Posts (Atom)

JohnandMelanie
We are a newly married couple excited about what the Lord has for us!